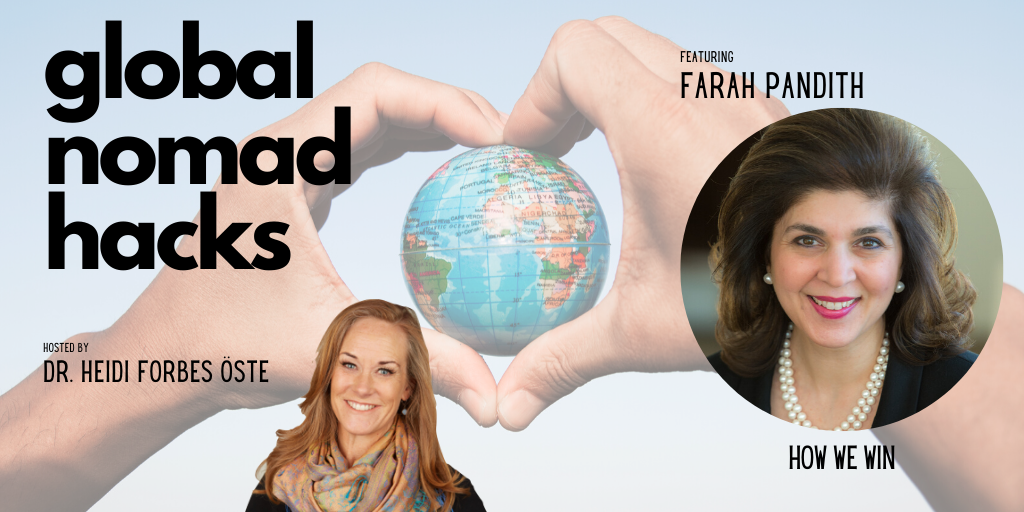 She served as a political appointee under Presidents George H.W. Bush, George W. Bush, and Barack Obama, and most recently she was the first-ever Special Representative to Muslim Communities, serving both Secretaries Hillary Clinton and John Kerry.

She is a senior fellow with the Future of Diplomacy Project at the Belfer Center for Science and International Affairs at the Harvard Kennedy School as well as an adjunct senior fellow at the Council on Foreign Relations. Pandith divides her time between Washington, D.C.; London; and Cambridge, Massachusetts.

Laura DiBenedetto -The Six Habits and Finding Happiness in Hawaii