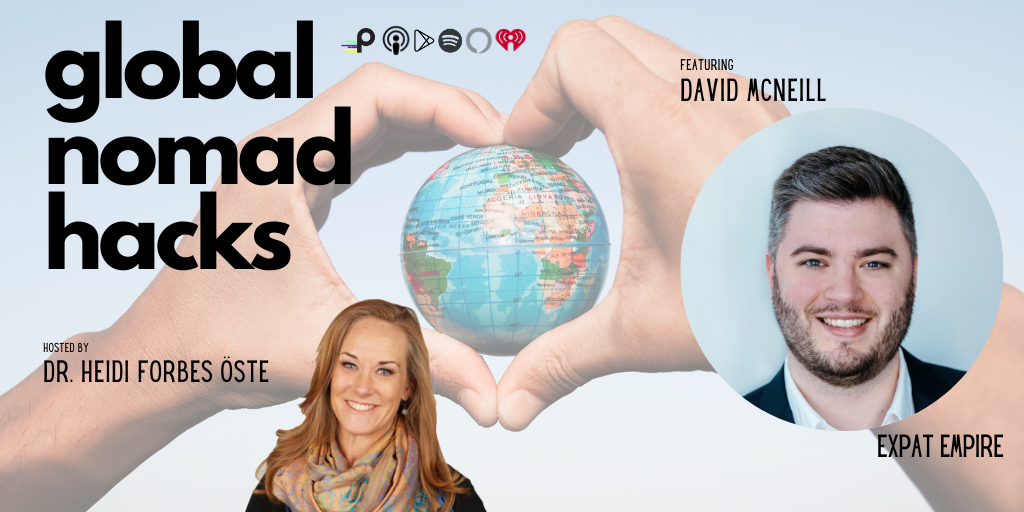 In addition to producing books, podcasts, blog posts, meetup events, and more, Expat Empire offers personalized consulting services to give everyone the opportunity to achieve their international dreams.

David started Expat Empire because he has a genuine passion for living abroad. He left the United States in 2014 and has since lived in Tokyo, Berlin, and Porto.