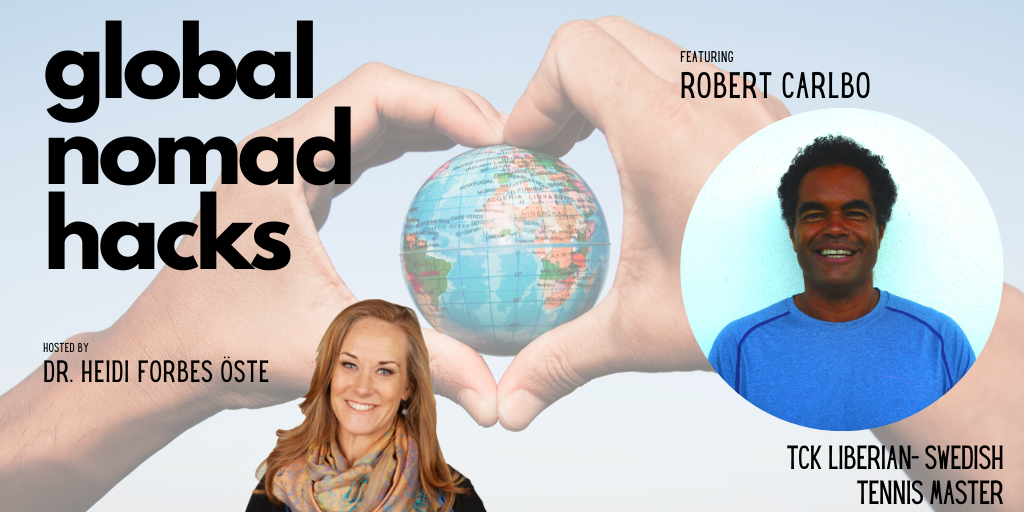 Programs include teaching all aspects of the game of tennis including tactical, technical, physical and mental using an athlete centered and science based approach to prevent injury, improve performance and joy.

Additional programs include annual and development plans for all ages and levels. Video analysis of strokes and match play. Using the latest technology.

Robert also teaches and certifies tennis coaches for the national teaching and governing bodies in the United States in addition he offers private development and mentor programs for coaches.

Robert was born in Liberia west Africa to a Liberian mother and a Swedish father. The first 12 years he lived in Liberia in an international mining community (affectionately called little New York because of the diversity and the lights from the mines that operated 24 hours). Attending the international school which primary language was English but offered vernacular languages for the European expats (Swedish, German French Dutch Spanish, Danish and Norwegian just to mention a few).

Every summer the family spent summers in Sweden to visit family and take trips to other European countries especially Switzerland ( his mother was Swiss educated nurse ).

After the first civil war the family moved to Sweden and lived in Sweden for 3 years before he was sent to boarding school in the US. His parents  felt that the US offered the great opportunity for him. He now live in Florida after having lived in New Hampshire, California and South Carolina. His goal is to buy a mobile home in Sweden (husvagn) and use it to travel across Europe and Africa.

His parents were also nomadic. His father born in Sweden, left Sweden after his university education moved to England, followed by living in the Middle East with most of time spent in Syria after that he moved to Liberia.

His mother born in Liberia studied in Liberia followed by studying nursing in Switzerland.